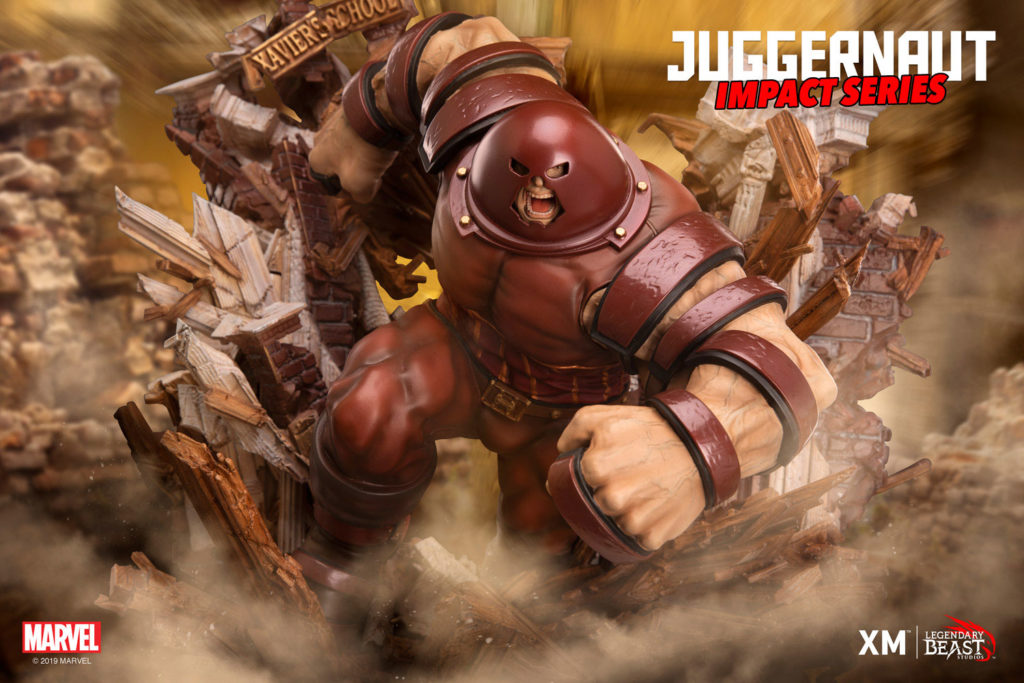 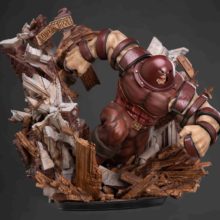 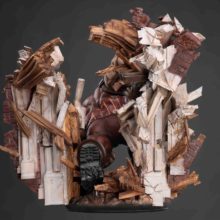 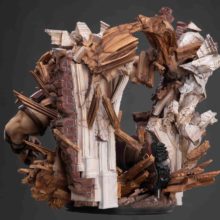 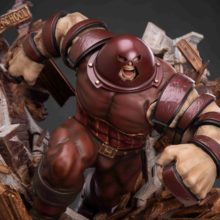 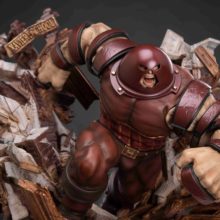 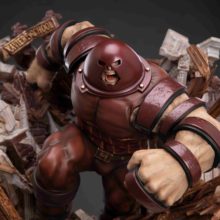 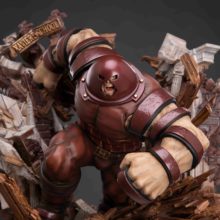 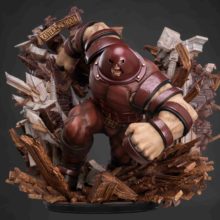 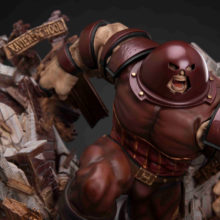 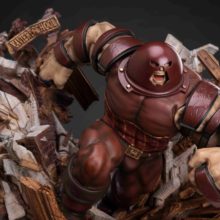 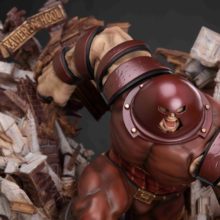 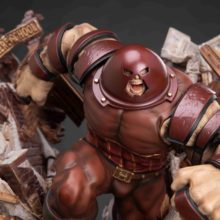 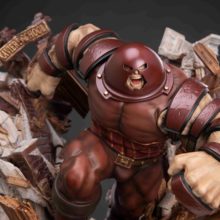 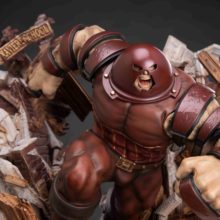 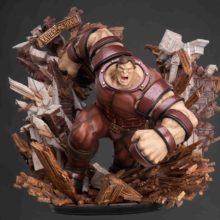 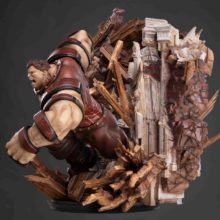 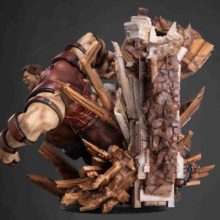 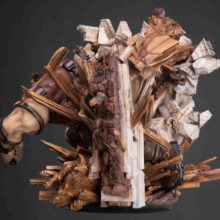 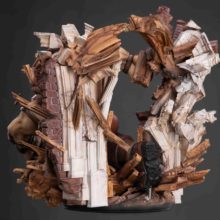 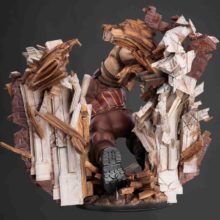 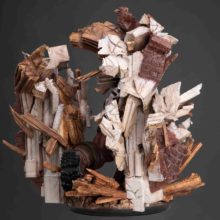 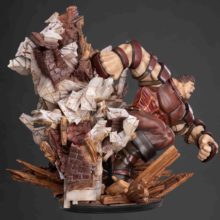 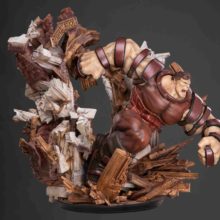 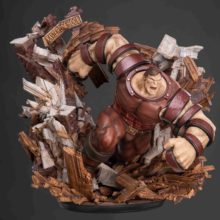 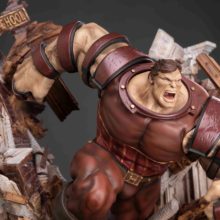 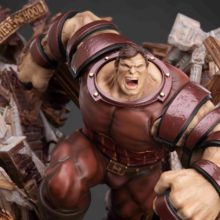 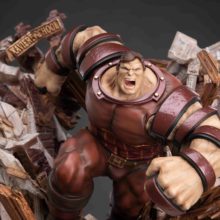 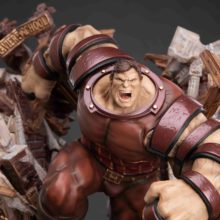 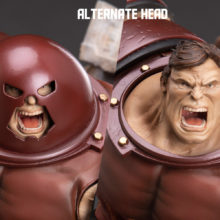 Legendary Beast Studios, in collaboration with XM Studios, is proud to present the first ever dynamic collectible, in our line of 1/7 Scale Impact Series, “The Unstoppable Juggernaut”!.

With the ever increase issue of needing Space for our displays, LBS has come up with the solution for you!! Providing a line that showcases dynamic displays that bring their favourite comic book characters life, this line is for you.

The Juggernaut is an unstoppable force and this powerful pose embodies that in full. Crushing through the doors of the X-Mansion, Juggernaut has only one thing on his mind. To crush the X-Men!! Showcasing detailed pillars and the explosive detail of the mansion’s doors exploding around him. Juggernaut has come to life as he bears down on the first to encounter his rage.

Providing a statue that fits perfectly in any collection, but also gives you room to grow. Now is the perfect time to get on board this impactful series. Giving a collector detail not seen before in such scale, this will be something to get on board now.

Cain Marko, the stepbrother of Charles Xavier encountered the mystical entity Cyttorak. Upon unearthing the Crimson Gem of Cyttorak and touching it,
Cain was transformed into the villain, the Unstoppable Juggernaut!!
Read more at www.marvel.com/characters/juggernaut-cain-marko